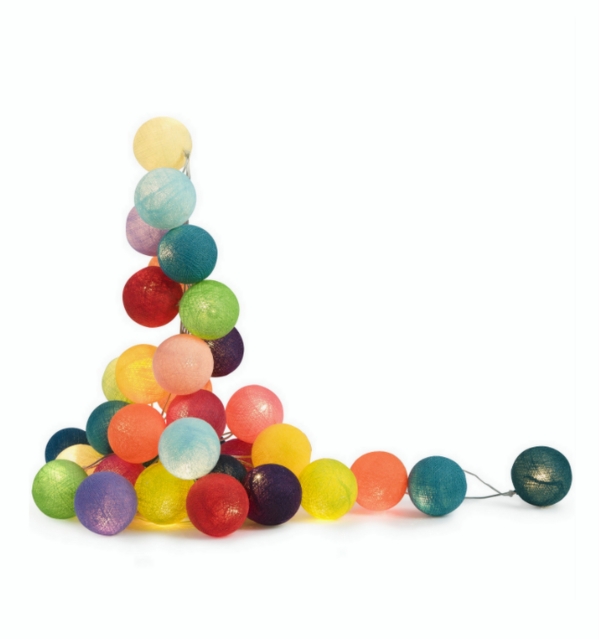 A great idea that goes round…

They bump into each other … and they fall in love. While drinking Ti’Punch at La Fourmi, one of them blurts out : “What if we took a trip around the world?”. The other said, “OK”. so they save and scrape for nearly two years and as they are still in love, they get married before going on their world tour.

When they come back, ten months later, they have brought back loads of pretty decorative balls, and have given them away to their friends. And to their parents’ friends too. And everybody said: “Wow! These balls are so cool!”.

They did go back to the bank and they said they wanted to buy a car. This time the bank manager said:” Ok, but only a small one.”Then they found a nice lady who accepted to let them a small shop in Montmartre.

In the meantime a baby was born ! And as they named him Paul, they decided to call their shop “La case de Cousin Paul”!

And that’s the whole story!